We all know how expensive it can become shopping for the right SUV. That being said, you don’t always have to spend an arm and a leg to find a reliable vehicle, even a great off-road model. There are a number of used SUVs out there that rank highly in reliability that can be bought for less than $10,000. Among these affordable vehicles, you’ll find some of the best options out there for modern drivers. Here at Ultimate Rides, we spend a great deal of time looking for, analyzing, upgrading and selling the best used SUVs. That puts us in a great position to identify the best options for you. Reliability is incredibly important in a vehicle, and with these recommendations you won’t have to sacrifice it in order to come in under budget. Take a look at the SUVs below and decide if any of them look right for you. From there, keep an eye out while shopping, or get in touch with Ultimate Rides. We’ll find and ship one of these amazing SUVs right to your home, all at an affordable price. Click the button below to take a look at the SUVs we currently have in stock!

One SUV that you can find for under $10,000 is the Chevy Equinox, and it has a reputation for being very reliable. You’ll likely have to go back to the earlier part of the 2010s in terms of model year in order to find options starting at $10K or less, but it should not be too difficult to make this happen. These SUVs often offer strong safety capabilities, as well as plenty of room on the inside for both people and cargo. Used models can be found at a great price, and you won’t have to sacrifice reliability, as the SUVs are known to last a good long while when taken care of. The 2011 and 2013 models are said to be particularly appealing. The 2011 model of the used SUV is the second year of the second generation, so you’ll have access to all the upgrades that came in 2010 but with an extra year to work out some of the things that didn’t work quite as well. As for the 2013 SUV, it may feature a 3.6L V6 engine upgrade that you may want to keep an eye out for, giving you even more reliability underneath the hood. 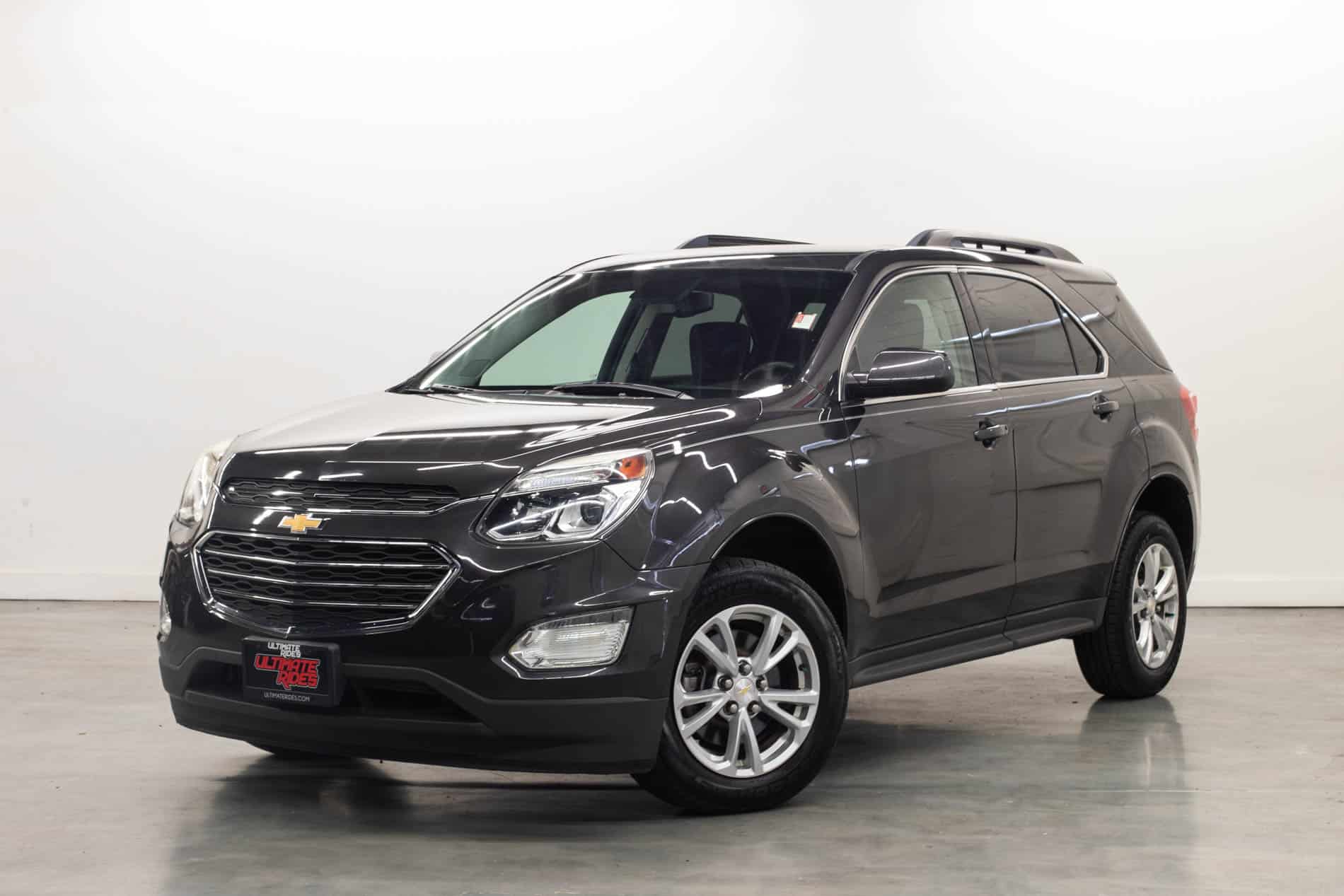 Toyota SUVs are pretty well known for lasting a long time, and the Highlander isn’t the last SUV from the company that you’ll see appear in our guide. It is definitely a strong option to consider, as in addition to reliability, you can find used options under your desired budget still featuring plenty of great features. You’re likely going to want to look for the vehicle in the second generation lineup, running from 2008 through 2013. The second generation of this SUV comes standard with a reliable 3.5L V6 engine from 2011 onwards, and includes power door locks, power windows, a stowable second-row seat, and many more of the best modern amenities. Additionally, you can find plenty of other great features on certain trim levels. We consider these some of the best SUVs available under $10,000, as they can still drive great and last quite a long time. If you want the best, you’ll just have to take the time out to look for the vehicle, or let Ultimate Rides find one for you.

The next Toyota SUV we’d like to tell you about is the RAV4. This vehicle is smaller than the Highlander, and can often be found more affordably. The used models are still known for being very reliable, and that (along with the price) makes them one of the best choices out there to come in under budget. You’ll likely want to look at a third- or fourth-generation RAV4 to get the most out of your purchase. The third generation ran from 2005 through 2011, while the fourth generation began in 2012 and lasted until 2017. If you’re able to find a fourth-gen option, it will most likely on the earlier end of that timeline. The vehicle is known for strong safety, as well as offering a wide variety of engine choices. Make sure to do your research carefully before you pick out the best RAV4 vehicle for your needs! 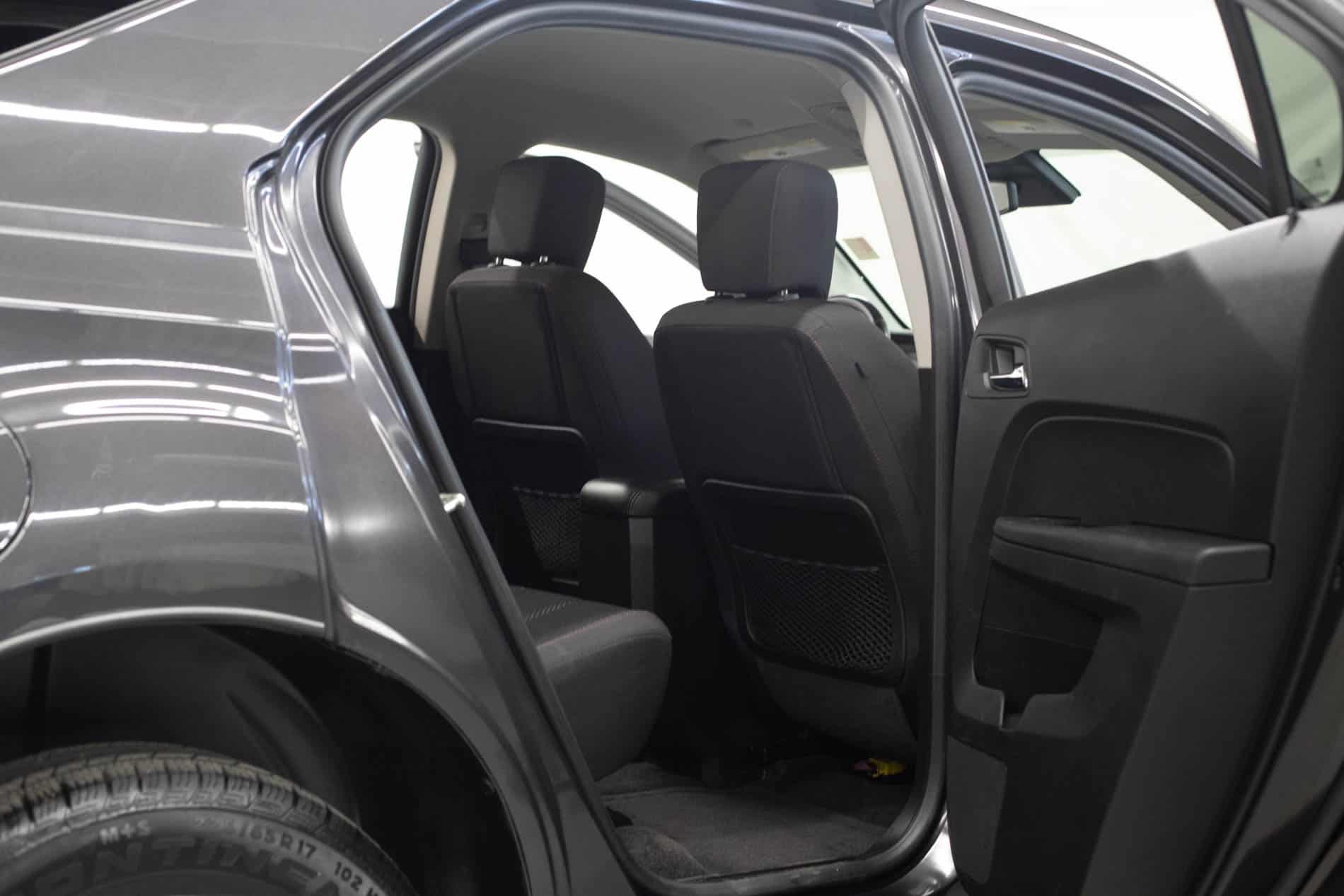 The final vehicle we have to share is the Kia Sportage. Across its lifespan, the SUV has consistently garnered strong reviews from both professionals as well as customers. Even better, it’s definitely possible to find reliable used models at a great price. Look for a used SUV from the third generation if you want to stay under the $10,000 range. That runs from 2010 through 2014, and offers plenty of strong features. Your best bet is likely the 2012 edition of the vehicle, as it offers the best combination of capability, reliability, and modern features with the right price.

With our list of the most reliable SUVs available at $10,000 and below, it’s important to consider each option. Every individual has different expectations when it comes to their vehicle, based on taste as well as what they’ll be using the SUV for. Shopping for used SUVs doesn’t have to be a complicated process, and you won’t have to spend a ton of money to find the best option. Just keep researching, and feel free to get in touch with professionals if you begin to feel overwhelmed. Ultimate Rides is here to help in a number of ways.

Do any of these SUVs seem like the one for you? If so, feel free to contact Ultimate Rides. We’ll help you find one under your maximum budget, and there may even be enough room left over to customize it and ship the SUV right to your home. Most of the used models we have in stock already feature custom upgrades, and still come at a great price. Reach out to 815-634-3900 for more details, or come and visit us today at 38 W. Division St., Coal City, IL 60416 – only an hour south of Chicago!